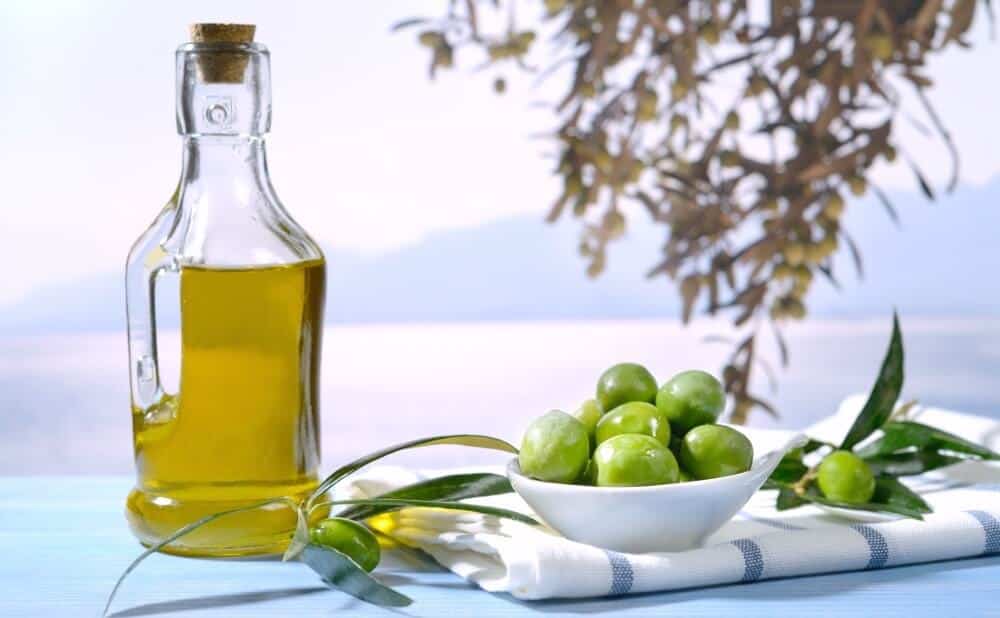 This delicious cuisine originates as far back as Ancient Egypt between the third and fourth centuries A.D.  Yet, the concept of Mediterranean cuisine as we know it today is actually relatively new, only dating back to 1950 and a book titled A Book of Mediterranean Food.

The concept of Mediterranean cuisine has its roots in an area near the Mediterranean Sea that grows the olive tree in abundance.  Here, the most well-recognized and popular ingredient in Mediterranean cuisine, olive oil, is produced, distributed, and even exported worldwide for use in traditional Mediterranean dishes.  At Cafesano, fresh salads are made to order and served with olive oil-based homemade dressings.

The three core ingredients that make up Mediterranean cuisine, regardless of region of influence, are olives, wheat, and grapes.

Since the Mediterranean region has so many olive trees, it makes sense that the people there consume the highest amounts of olive oil when compared to every other country.  How nice of them to share with the rest of the world, right?

Olive trees produce a bitter fruit that is ideal for making the healthiest and most delicious olive oils for cooking.  Olive oil works great as an added dressing in all kinds of foods, adding a bold and distinct flavor to everything from appetizers and salads to pasta and other main dishes.

Free of hydrogenated oils (aka unhealthy trans fats) and full of flavor, the olive oil used in Mediterranean dishes, and found in many of the menu selections at Cafesano, offers diners a healthful and tasty dose of what people near the Mediterranean Sea eat on a daily basis. 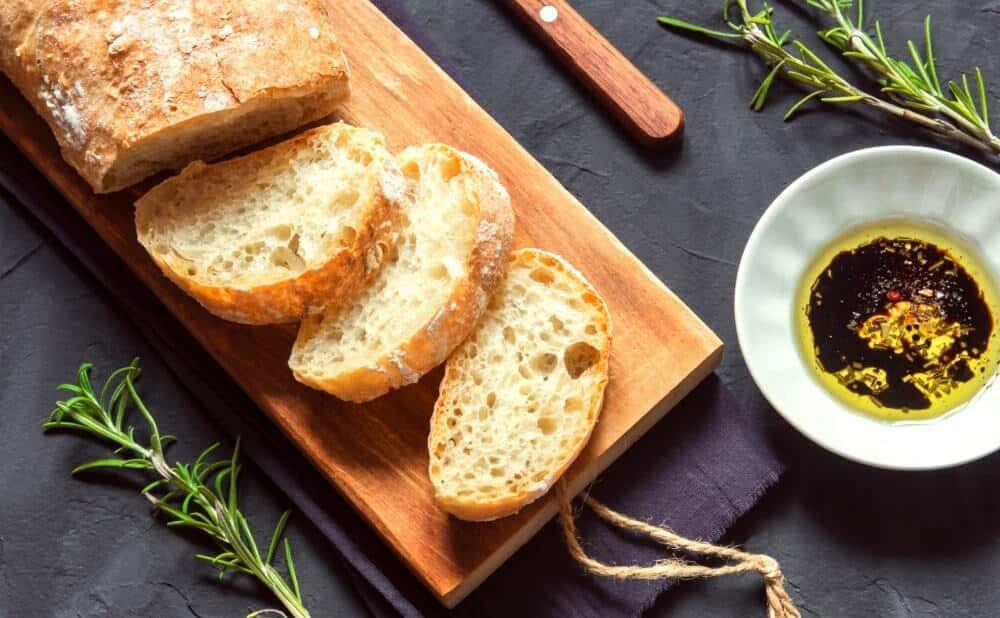 Cafesano offers flavorful dishes that use this Mediterranean staple in many ways.  For instance, nosh on some yummy whole grain ciabatta Paninis filled with your favorite meats, veggies, and cheeses.  Or, choose from any of our flavorful pasta dishes such as Lasagna Emiliana, Baked Ziti, or even the more traditional Chicken Alfredo.  And if you want a side of healthy Basmati Brown Rice to accompany your dinner, Cafesano has that too.

Grapes can be used in Mediterranean cuisine to make wine, dried as raisins for extra flavor in salads or bread, or even as a simple fruit to munch on pre-dinner.  Producing some of the world’s largest grape harvests, the Mediterranean produces grapes with a wide range of exquisite flavor profiles.

In addition to the three main staples of Mediterranean cuisine, other commonly used ingredients that round out a traditional Mediterranean meal include:

But What about the Mediterranean Diet?

Though often used interchangeably, Mediterranean cuisine is not always meant to mean the same thing as the popular Mediterranean Diet that people refer to for a healthy eating diet.  In fact, many chefs that create one-of-a-kind Mediterranean dishes are only concentrating on the ingredients, not whether the food offers a health benefit.

This region includes Greece, Turkey, Syria, Lebanon, Israel, Palestine, and Egypt.  Foods here are often made with a lot of yogurts and cheeses.  In addition, spices such as parsley, sumac, mint, and lemon juice dominate dishes in this region.  The area is also known for its nuts, rice, pitas, chickpeas, and meat kabobs, all of which are familiar Mediterranean foods that can be found in many of Cafesano’s menu items.

This region is comprised of Italy, Southern France, and Spain.  Wine is frequently used both for cooking and consumed on its own at most meals, setting this region’s Mediterranean cuisine apart from all other regions.  Tomatoes, garlic, and pine nut combinations are used in a lot of dishes and a variety of grains are used in their breads and pasta.

The final region includes Morocco, Algeria, Tunisia, and Libya.  A wide variety of spices are used in North Africa to add unique flavors to its very distinct Mediterranean cuisine.  Some of the more common spices include cumin, coriander, saffron, cinnamon, cloves, chilies, saffron, and paprika.  In addition, dried fruits, recognized for their sweetness, are used a lot and are characteristic of this region’s Mediterranean cuisine.

If you’re in the Reston or Dulles, Virginia area and looking for a Mediterranean cuisine “fix,” be sure to visit Cafesano.  Offering the best in both Italian and Mediterranean cuisine, you are sure to enjoy exactly what those living by the Mediterranean Sea experience every day ─ flavorful, fresh and healthy meals with bold and tasty flavor profiles that are guaranteed to prompt you to come back again and again.

More from my site